Meet our team – the friendly, professional people behind Legalo, the Online Legal Resource, founded in 2015. If you want to learn more about the website, see About Us.

David is Managing Director of our team at Legalo Ltd. David is a qualified practising solicitor and notary public. David qualified as a solicitor in 1995 and was a partner in Birkett Long (a leading Essex law firm) from 2002 until leaving there in 2015 to found Legalo with his former colleague Stephen. David is also a part-time consultant solicitor at Goody Burrett in Colchester.

David’s legal experience is in advising on a wide variety of business law areas and in drafting business contracts of all sorts, including business and company sales and acquisitions, group restructurings, shareholders agreements and joint ventures, shareholder disputes, business start-ups, general company law advice and employment law. David is known for his attention to detail, careful drafting of contracts and clever use of the law to obtain the best protection and advantage for his clients or to save them money (often tax) by using better procedures.

David has been a guest lecturer at University of Essex on business law issues since 2007, Canterbury Christ Church University since 2011 and has spoken on a variety of commercial law topics at in-house seminars and to other regional and national groups.

David lives in Hadleigh, Suffolk. He is married to Georgina with one child. His hobbies include kit cars; skiing; watching F1. 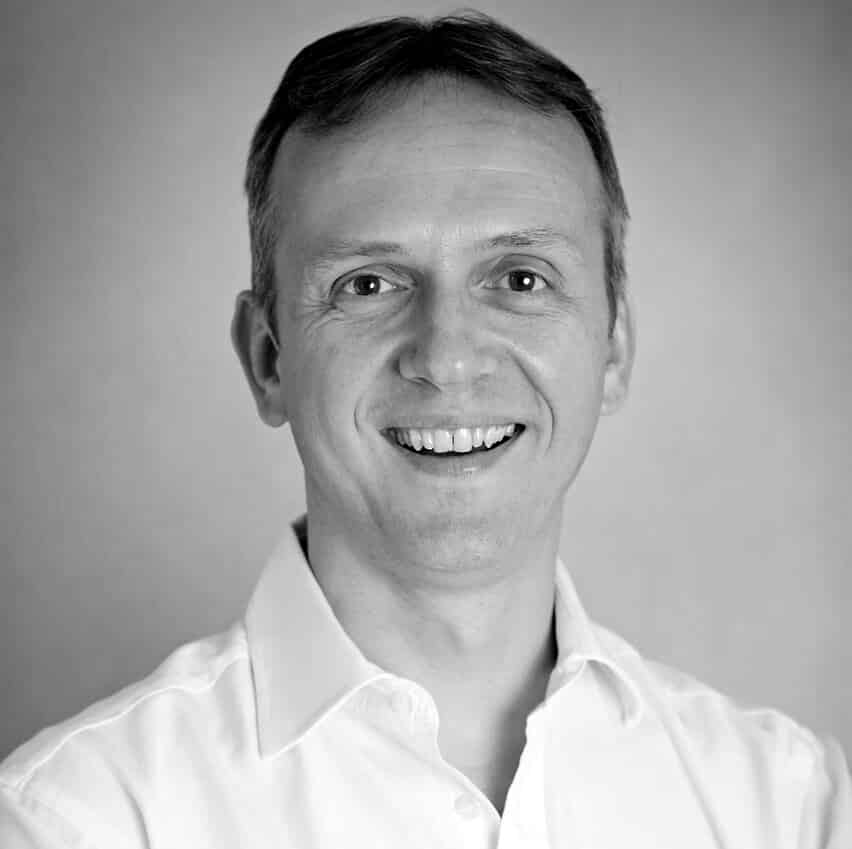 Stephen is the strategist behind Legalo – he is responsible for the evolution of our service and for our team’s online marketing. He is a qualified and practising solicitor, having qualified in 2002.

In 2009 he stepped down from a full time role at Birkett Long and became a part time consultant, to give him the time to develop an Internet lead generation business he had set up. Since then he has owned and run a digital marketing agency.

Stephen’s experience in setting up, growing and selling his own businesses, and the challenges that he faced, led to setting up Legalo to support small and mid sized businesses with their legal needs. After setting up Legalo, in 2015 he returned to Birkett Long as a full time solicitor, and from there moved to Goody Burrett in Colchester in 2018 as a part-time solicitor.

As of 2017, Stephen is now rated as an “Elite Lawyer” by The Legal 500 – one of very few in the UK to have this prestigious rating.

Stephen lives in Colchester, Essex and his interests include golf, F1 and Internet marketing. 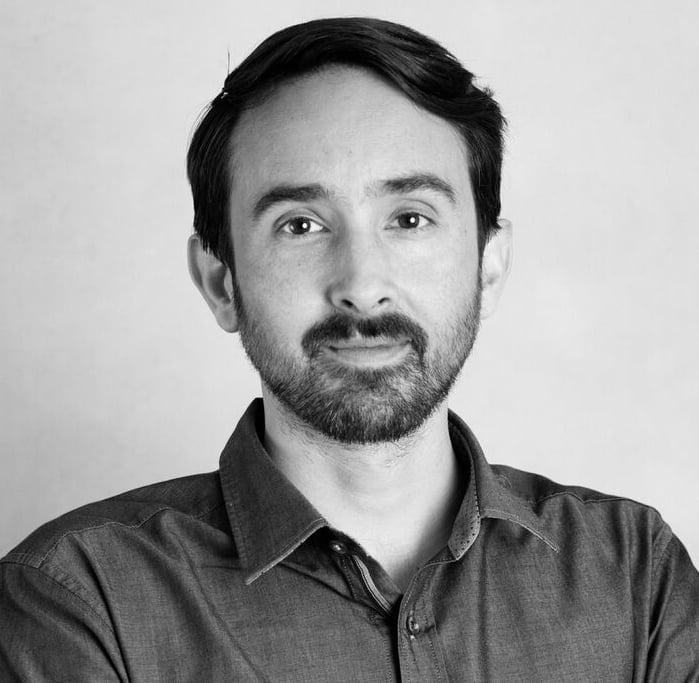 Georgina is married to David and the newest member of the team. She is the editor and provides marketing support.

She holds a media and marketing degree and has worked in the National Health Service in the UK as a paralegal and then for law firms in Leicester (Nelsons) and Colchester (Thompson Smith & Puxon) over the last 13 years. As editor at Legalo, she now enjoys putting her education and experience to use.

Aside from Legalo, Georgina has young child who keeps her very busy.  If she does get five minutes to herself, she can often be found with a good book or out with friends and a good cup of coffee!

What others say about our team at Legalo

David is recognised as a leader in his field by Chambers & Partners (2013 and 2014 editions). Sources comment, “he shows a lot of attention to detail and is very personable;” “very pleasant;” and “always calm and precise”.

In 2017 Stephen received the prestigious accolade from The Legal 500 of being an “Elite Lawyer” in the UK, recognising his reputation and ability as a solicitor.