Usually shortened to “Hull,” Kingston-upon-Hull is a prominent port city in the East Riding of Yorkshire and was the birthplace of William Wilberforce, who played a crucial part in the abolition of the slave trade in Britain.

Following devastation in the Second World War, Kingston-upon-Hull experienced a period of post-industrial decline but saw this overturned in the early 21st century, with a significant rise in construction spending, chiefly in retail, commercial, housing, and public services.

Having been named the 2017 UK City of Culture, Kingston-upon-Hull is undoubtedly a city with lots going on and plenty of innovation in the pipeline. 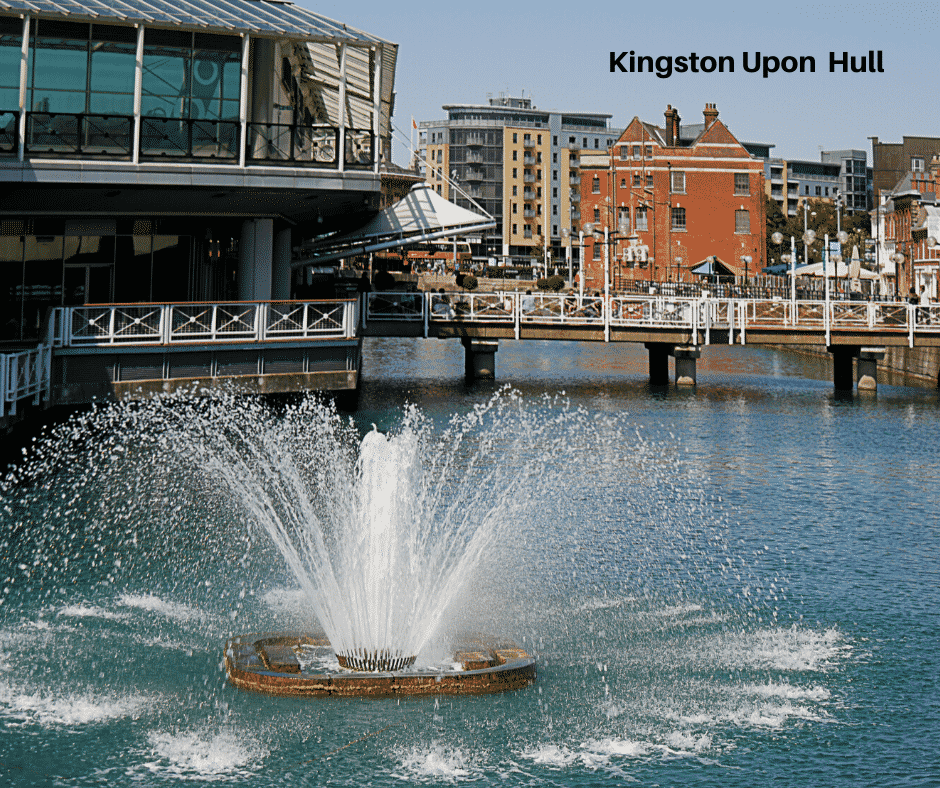