Just north of Greater London, Hertfordshire is one of England’s home counties and as such is largely populated with commuters. That said Hertfordshire has its own personality, quickly becoming more rural north of St Albans. In fact, Hertfordshire is bursting with country estates, a fair number of garden and market towns and several cathedrals.

In St Albans there is of course the particularly famous cathedral, but you’ll also find two other extremes here: the Roman amphitheatre at one end and then the Warner Bros. Harry Potter Studio Tour at the other. Also within Hertfordshire you’ll find wildlife parks, Cassiobury Park and the De Havilland Aircraft Museum as well as plenty of shopping experiences. 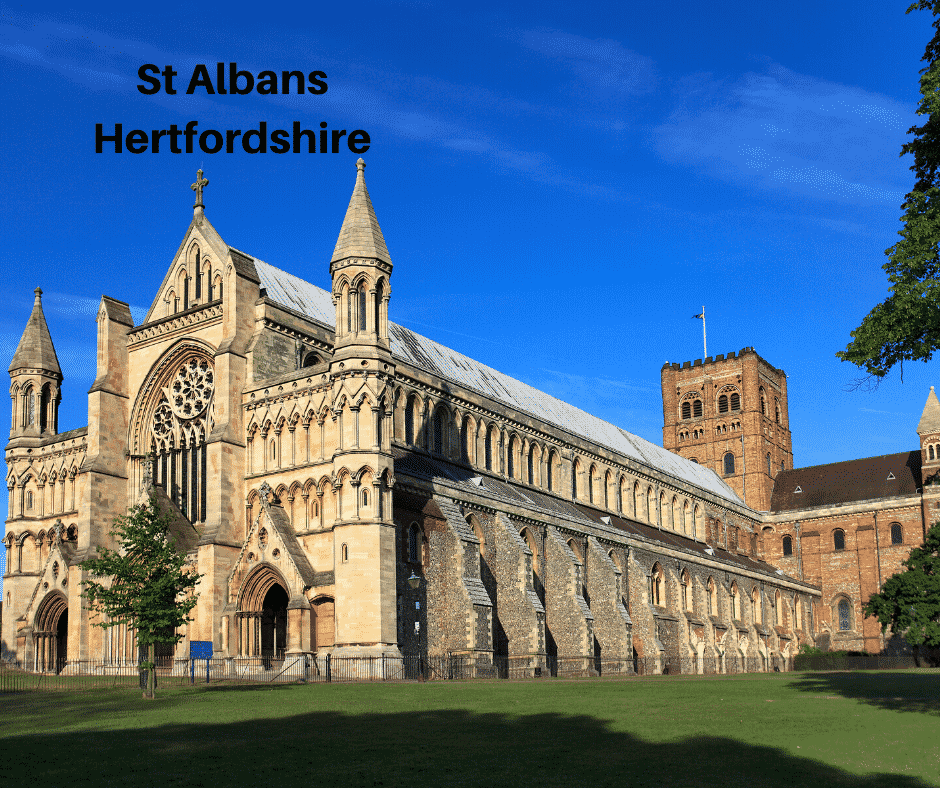