Carlisle is an historic and important city in the north of Cumbria. A county town, it has been strategically important due to its location at the confluence of three rivers as well as being just 10 miles south of the Scottish border.

There’s been a settlement at Carlisle since Roman times, being important for supplying the forts of Hadrian’s Wall.

Like many northern towns, it grew rapidly during the Industrial Revolution as it became a mill town. Since the decline of the mills, Carlisle has managed to move its focus towards a more commercial centre for the Cumbrian area. 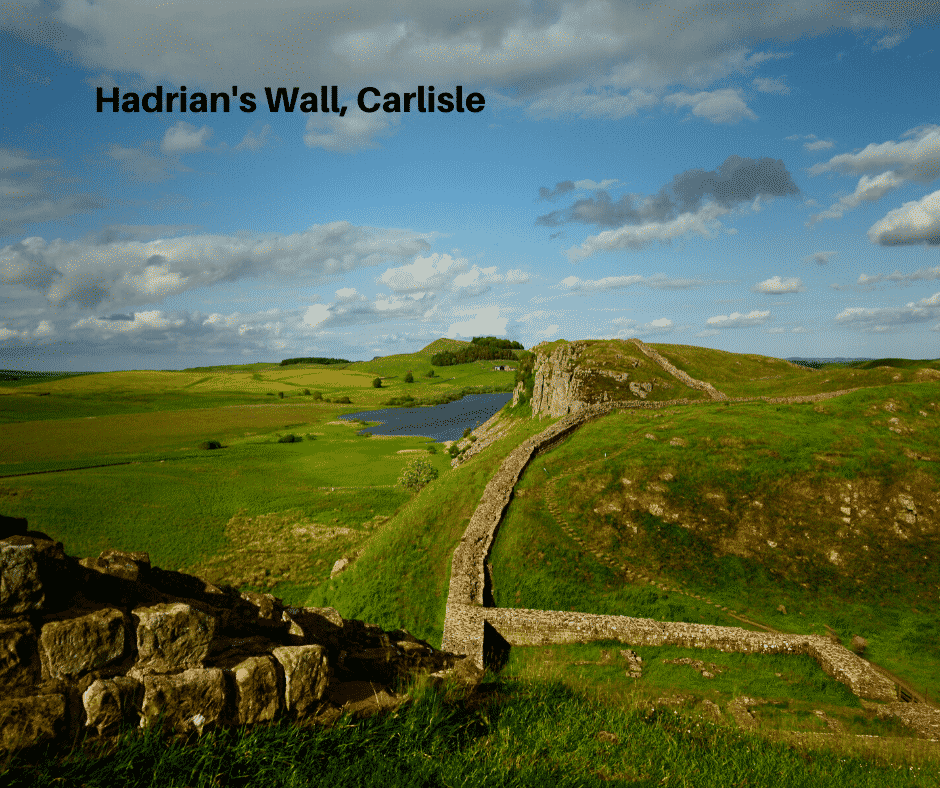