Central Scotland is an electoral region for the Scottish Parliament created in 1999. It is a highly populated area of Scotland, wedged between Glasgow to the west and Edinburgh to the east, including Airdrie and Shotts, Coatbridge and Chryston, Cumbernauld and Kilsyth and five other distinct areas. Sometimes, colloquially, this area of Scotland is referred to as the ‘Scottish Midlands’ or the ‘Central Belt’. Whilst being judged less picturesque when comparing to other Scottish areas, Central Scotland is still highly worth a visit. This is the case not least because much of Scotland’s history was focused here, particularly in and around Stirling. The views from Stirling Castle are also immense. 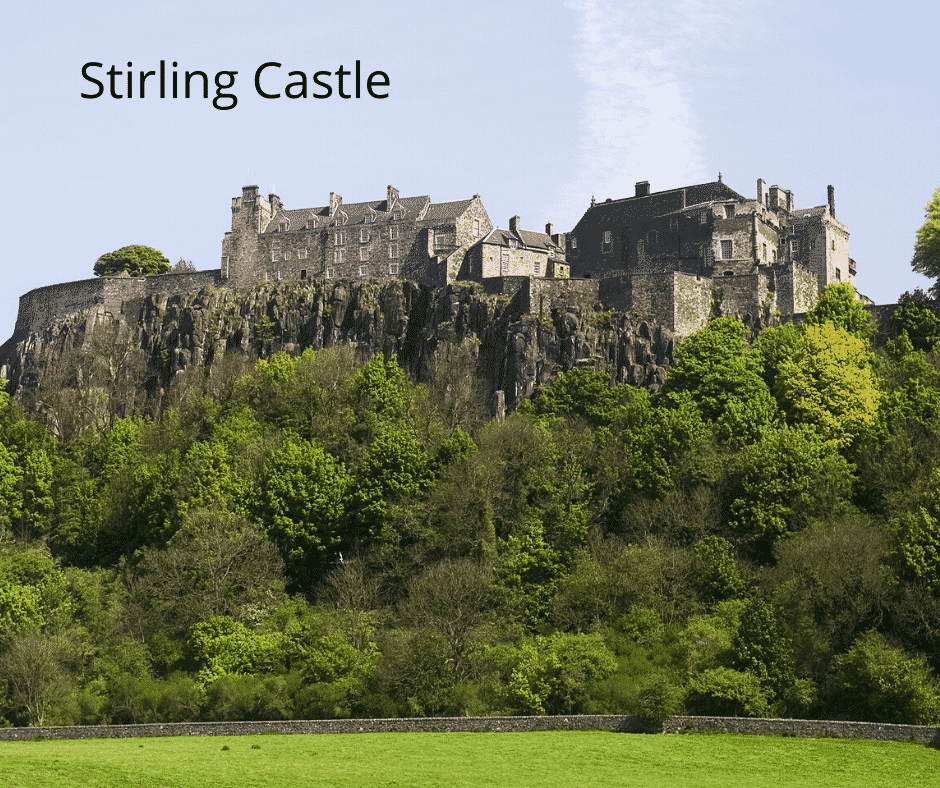