Changing A Will After Death Using A Deed of Variation

Can a will be changed after death? The answer is a simple ‘yes’. Changing a will after death is straightforward and can be done using a deed of variation of a will. 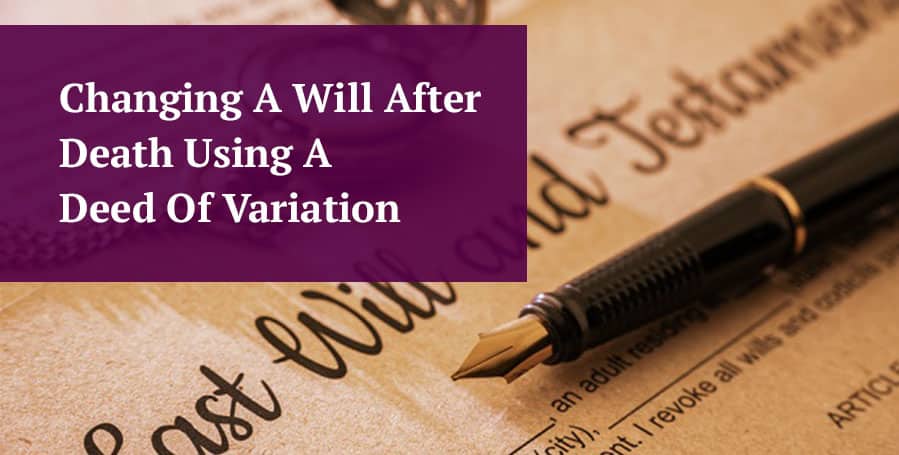 A deed is the formal name given to a legal document that must be signed in the presence of a witness in order to be legally binding, but essentially is just a legally-binding document.

A deed of variation enables a will to be varied, after the death of the person whose will it is, by any beneficiary that is entitled to all, or part, of the deceased’s estate under the terms of the will.

Who Signs The Deed of Variation?

When changing a will after death, the deed of variation that is used must be signed by all beneficiaries that are affected by the change, in order for it to be valid.

One complication that can arise is that if any of the beneficiaries that are affected by the intended change (i.e. who are giving up an inheritance or part of it) are under 18 years of age, then you will need to apply to the court for permission, in order to make it binding on them. In practice this is usually rare.

Can an Executor Change a Will?

The executors under a will cannot change the will after the person that created the will has died without all of the beneficiaries that are affected by the change agreeing. As we mention above, the deed of variation must be signed by all beneficiaries affected by change.

Ideally the executors of the will should consult with all the affected beneficiaries to avoid any risk of a subsequent dispute, but legally the will can be validly changed provided that the beneficiaries who will be affected agree.

Time Limit For Changing a Will 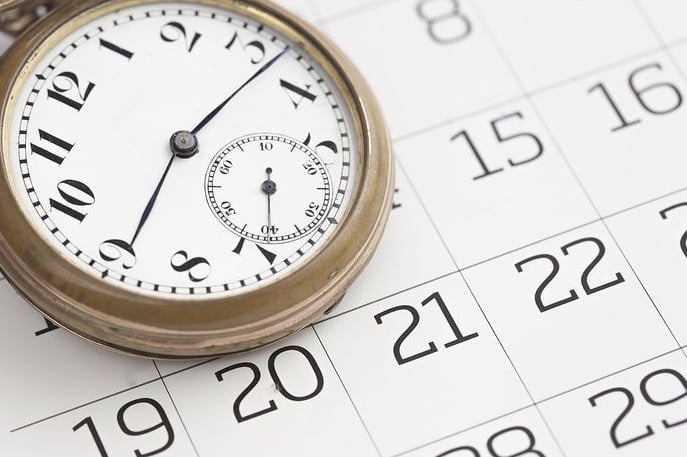 A deed of variation can be put in place either before or after obtaining probate, but it must be done within two years of the date that the deceased passed away. (If changing a will after death is attempted later, it will be invalid: you gain no Inheritance Tax benefits and it would be treated as a lifetime gift by the person who was originally due to inherit.)

Why Change a Will After Death?

There are many reasons why the beneficiaries under a will may want to change the terms of the will after the death of the deceased. Common reasons include:

Legal Requirements For Changing A Will After Death

For the deed of variation to be valid, it is essential that you bear in mind the following requirements.

The Government has published a checklist form that you can use to check that the variation will be legally valid. The form is Form IOV2.

A further point to bear in mind is that if the change to the will results in more Inheritance Tax becoming payable, then the executors must notify HM Revenue and Customs within six months of the date of the deed of variation, and send HMRC a copy of the deed.

So, as you can see, the requirements for the deed to change the will after death are relatively straightforward. Now you know what to do, if you need a template for a deed of variation for a will, you can find ours here. Our deed of variation template has been drafted by a solicitor to ensure accuracy, and is much more cost-effective than hiring a solicitor to create one for you.

More information on changing a will after death can be found on the government’s website.