A chief birthplace of the Industrial Revolution, Dudley forms part of an area nicknamed the “Black Country,” thought to be due to the thick soot and pollution that covered the region due to the heavy industries during this period.

Once a humble market town, Dudley became industrialised in the 19th century, renowned for its coal and iron industries. Following their decline, Dudley evolved, to become the commercial, cultural centre it is today.

Dudley Zoo and Castle are two of the more lively attractions in the town, while the Black Country Living Museum, a fascinating open-air museum of reclaimed land and historic buildings, paints an insightful picture into Dudley’s remarkable Industrial heritage 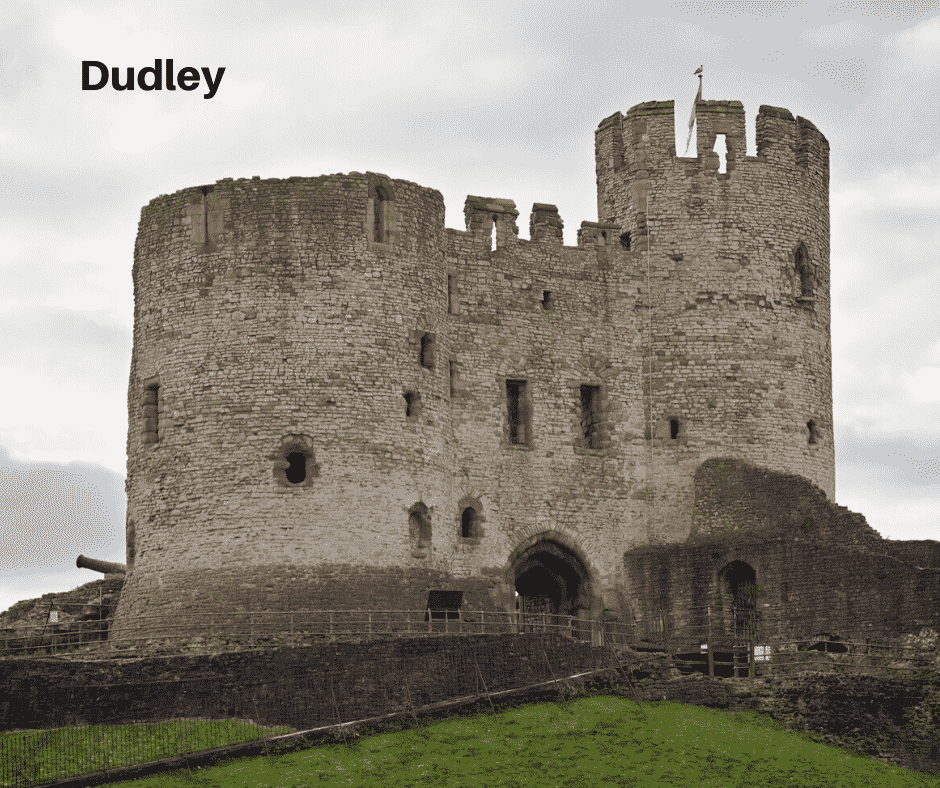