A walled city steeped in history and culture, York is one of the most fascinating, picturesque cities in the UK.

This majestic, medieval city in North Yorkshire is famed for The Shambles, a street beautifully preserved, with traditional shop fronts, wonky timber-framed houses and cobbled streets.

Originally named “Jorvik,” York was formerly the capital of a Viking territory. In the 19th century, it became the hub of the railway network and confectionary manufacturing. Today, York’s economy is heavily based on service industries, particularly tourism.

Located just 20 minutes away from Leeds – now the largest financial and legal hub outside of London – legal assistance in York is in high demand. 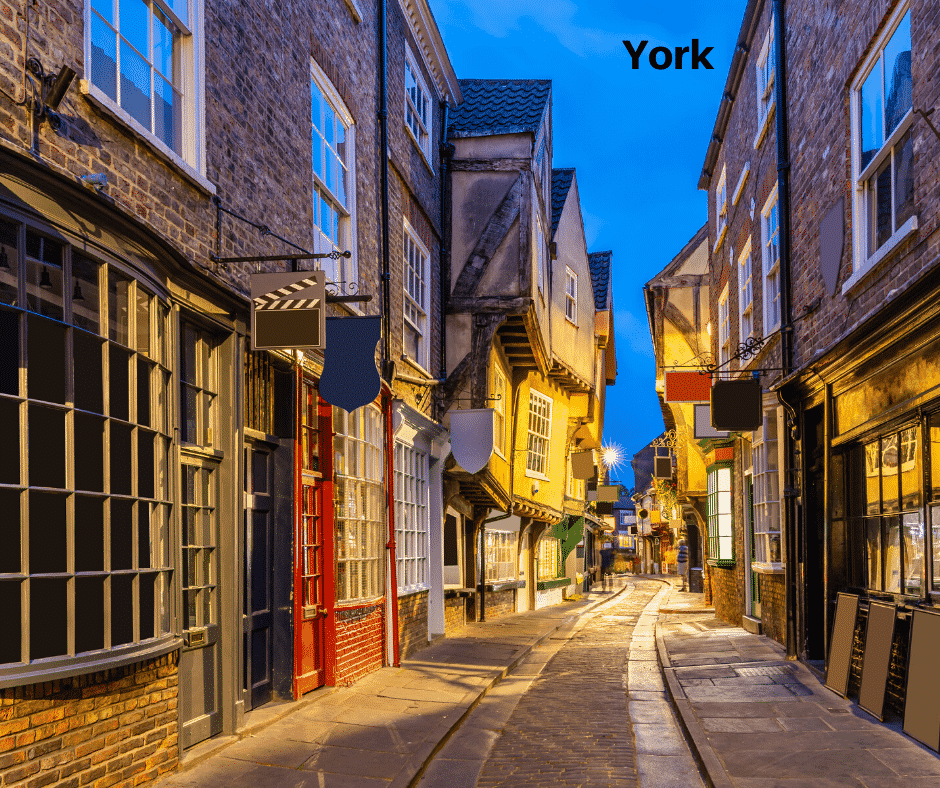