Perhaps known to most as a significant crossing of the Thames with the tunnel and the QEII Bridge, Dartford has a long and interesting history. Due to its positioning on the Thames as well as its proximity to central London, its growth was due to its positioning – at one point through industry and now more largely as a commuter town.

Dartford started life as a medieval town with religious and cultural importance. It then became important for industries such as brewing, cement manufacture and flour-milling, all because of its positioning in the Thames basin. With decline, the area has now turned many derelict areas to its economic advantage, particularly through retail with areas such as Bluewater and other out-of-town developments serving the south east. 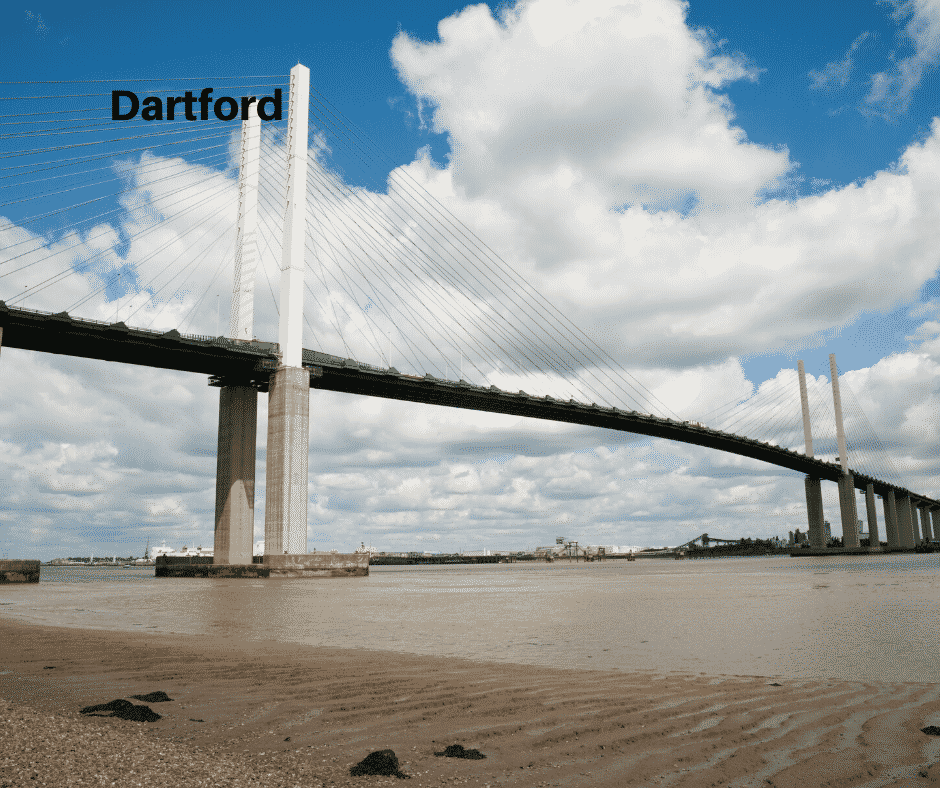