With a population nearing 150,000, Newport in South Wales is a bustling cathedral and university city. Sitting on the River Usk, Newport is a short distance from the Severn Estuary and just 12 miles from Cardiff. Yet, Newport is a city in its own right, in fact being the third largest city in Wales.

Newport of course takes its name from being an important and strategic port since medieval times. In fact, the first Newport Castle was built here by the Romans. The port became hugely important in the 19th century, when a vast quantity of coal was shipped from here.

Nonetheless, since the decline in importance of the docks, Newport has remained important as a centre for manufacturing and engineering, rightly gaining its city status in 2002. 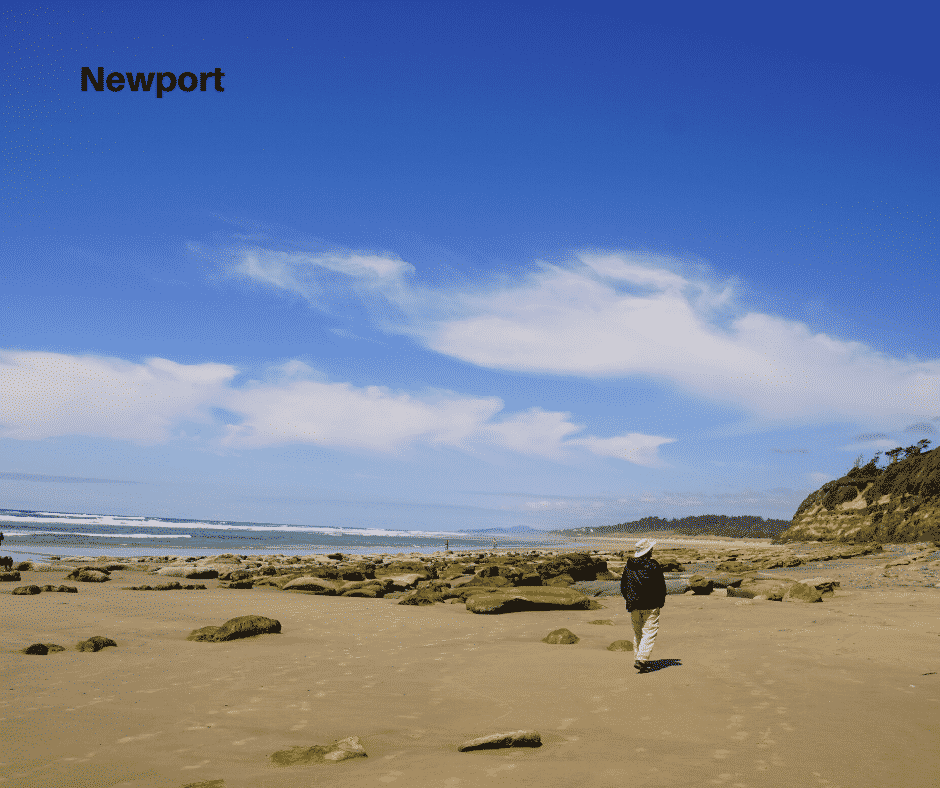