Over the last century, Brighton has become a flourishing tourist centre. A mere hour away from London, it is a popular destination with commuters and day-trippers alike, with many attractions including Brighton Palace Pier and The Lanes; a series of quaint boutiques nestled among narrow cobbled alleyways.

Voted “the UK’s happiest and hippest place to live,” Brighton has become a recognised hub for digital, creative and environmental industries in addition to health and life sciences 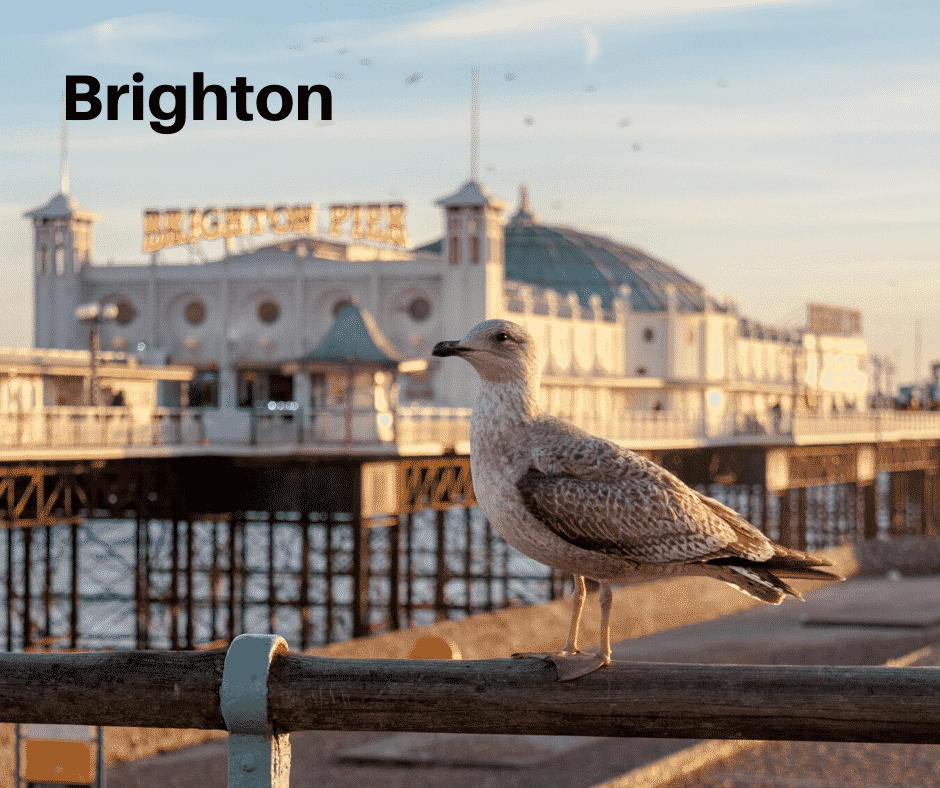