Not to be confused with the colloquial term ‘The Scottish borders’ which encompasses an undefined area along the Border, Borders is a distinct council area of Scotland in its own right. It nestles up against the City of Edinburgh to the north, and the English border to the south.

Borders is in the eastern part of the geographical area known as the Southern Uplands meaning this area is hilly excepting the areas bordering the gentle River Tweed. The largest town of Borders is Galashiels. Much of the region’s history is tied to the conflicts between Scotland and England – there are plenty of ruins to be explored! 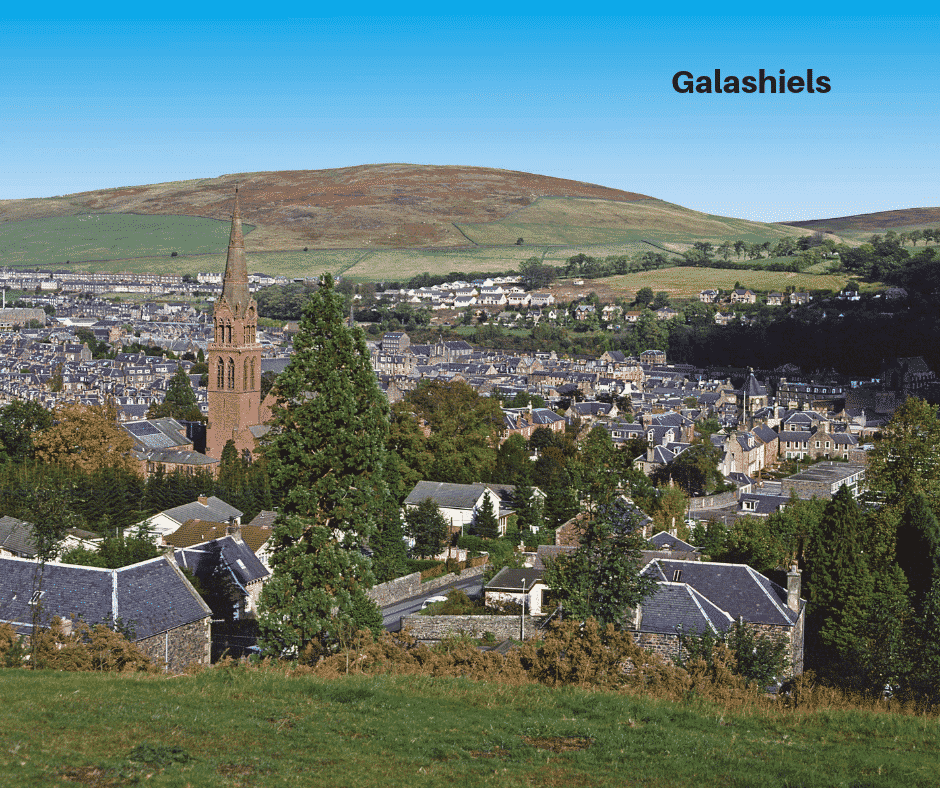