Avon was once a distinct county in the west of England, in existence from 1974 until 1996. The River Avon which ran through the area was the source of its name. It included both Bath and Bristol, as well as parts of what is now Somerset and Gloucestershire. When it was split in to other administrative areas, the county of Avon was one of the first such counties to undergo this fate. It was then split in to four distinct authorities: The City and County of Bristol; North Somerset; South Gloucestershire; and Bath and North East Somerset.

Nonetheless, many still colloquially refer to ‘Avon’ as a region. Some private organisations still use ‘Avon’ in their name, such as the Avon Wildlife Trust. For some public services such as fire and rescue, it is still recognised too. 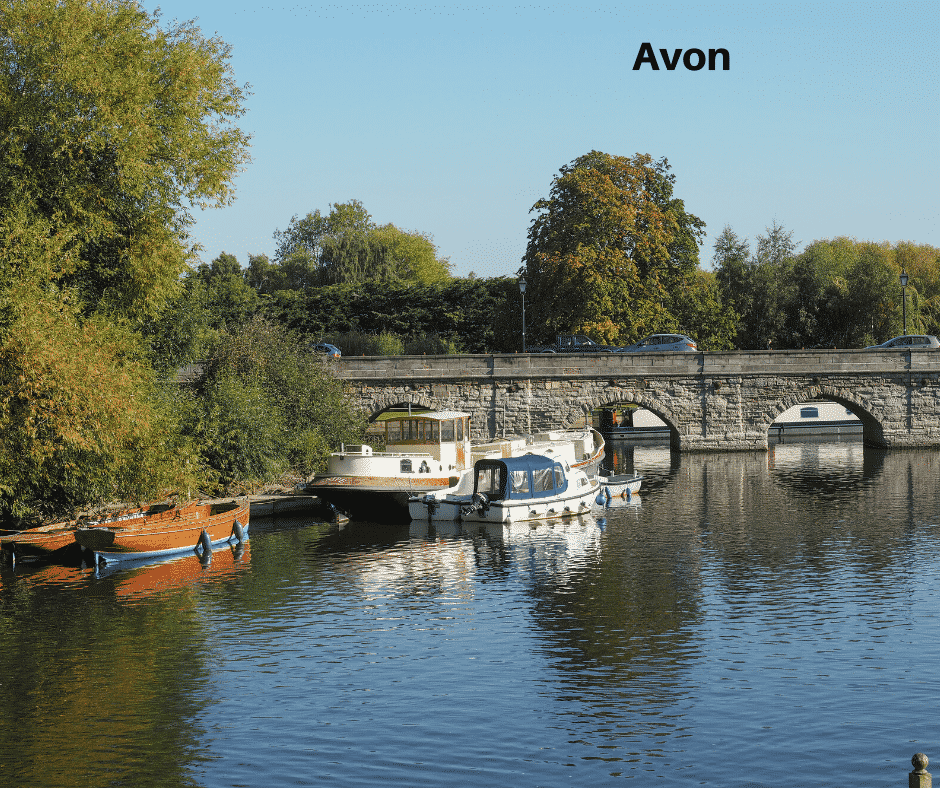