Just 7 miles south-east of Manchester city centre, Stockport has its own distinct personality where the River Tame and Rover Goyt converge to form the Mersey. It started life largely through cultivating hemp and therefore manufacturing rope. However, it went on to be home to one of the country’s first mechanised silk factories in Britain. Later on it moved in to cotton and associated industries. It’s probably little surprise therefore that Stockport then went on to become famous for its part in the hatting industry, exporting an absolutely staggering 6 million hats a year in 1884!

Now Stockport is mostly a commuter area for both Manchester and Birmingham. 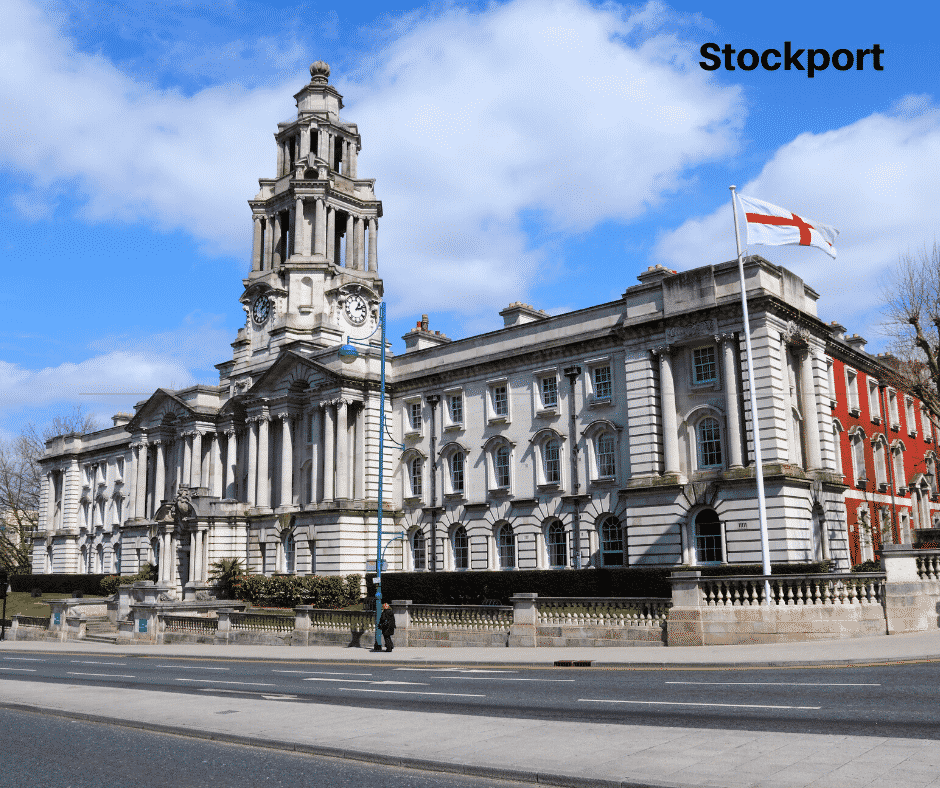